10 ENDRATHUKULLA to release worldwide in more than 1000 screens 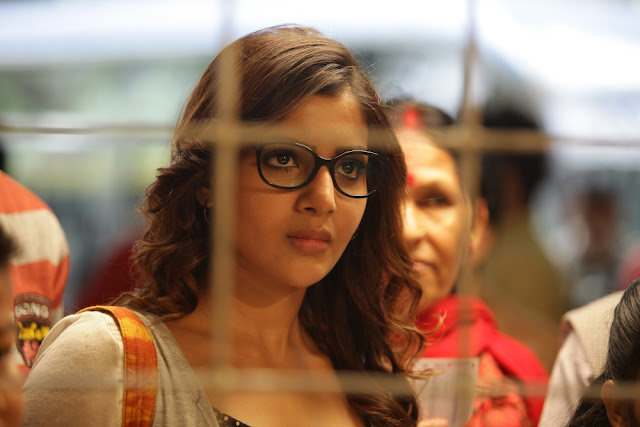 Distribution and Production giant Fox Star Studios and ace film maker and producer A R Murugadoss’ fourth Tamil venture , 10 Endrathukulla will have a worldwide release on 21st October. Directed by SD Vijay Milton, the film toplines a stellar ensemble cast led by Vikram & Samantha and is one of the most awaited films of the year.

The film’s teaser & trailer, along with the foot-tapping music by D. Imman have created a massive buzz for the film – across all age groups.  With the censor giving it a U Certificate, the film is set to appeal to both the youth as well as the families alike.

Fox Star Studios & AR Murugadoss who have given two break away hits, Engaeyum Eppothum and Raja Rani are extremely thrilled after watching 10 Endrathukulla, and are confident of winning the hearts of audiences Worldwide with this film as well. Fox Star Studios is going very wide with the release, with more than 1000 screens Worldwide.The Telugu & Hindi versions will be released next month. So get ready to witness the biggest entertainer of the year, within the count of 10 days!