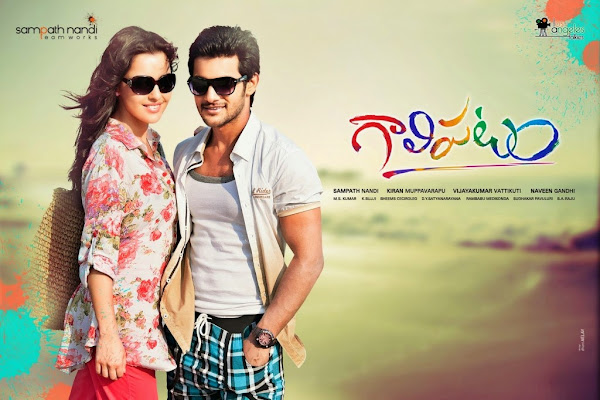 The film is touted to be youthful romantic entertainer. Naveen Gandi is the director of Galipatam film. Kristina and Preethi Rana are pairing with Aadi in this commercial contemporary entertainer.