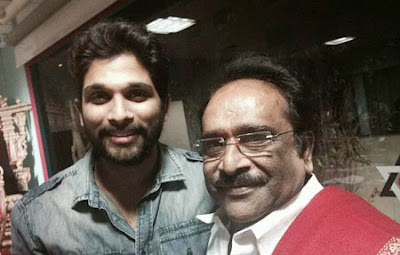 Stylish Star Allu Arjun has joined the sets of Rudhrama Devi film being directed by Gunasekhar under his own production home.

The actor will be seen as Gona Ganna Reddy in this historic film. Allu Arjun has allocated 40 days call sheets for the film and commenced his portion of shoot recently. Allu Arjun will be pairing with Catherine Tresa in Rudhrama Devi.