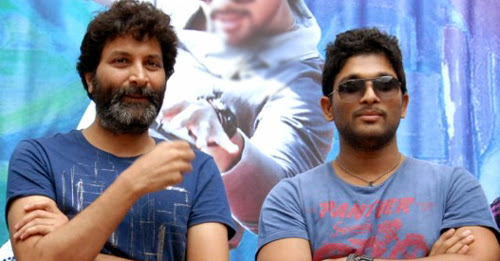 The beautiful Actresses of Pawan Kalyan's Attarintiki Daredi film, Samantha and Pranitha are said to mesmerize the audience by sharing screen space along with stylish star Allu Arjun in a new film.

As of the tinsel town sources makers of Allu Arjun - Trivikram Srinivas film are now considering Pranitha or Kriti Sanon for another lead actress role in the film. Samantha has been roped in for main female lead role opposite to Allu Arjun.

The Julayi combination is all set to repeat once again as Devi Sri Prasad is zeroed in as music composer and the film will be produced under Haarika and Haasini Creations banner. A formal launch of the film might be held in the month of June and an official announcement regarding the actress is awaited.