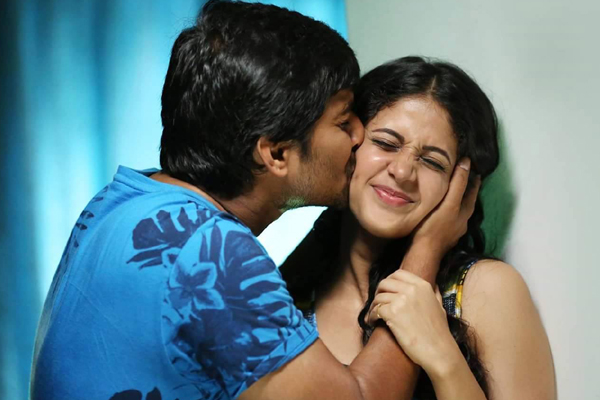 Tollywood24 has reported that Bhale Bhale Magadivoy audio will be launched in a grand event to be held on August 15th on the eve of Independence Day.

Here is the buzz that Stylish Star Allu Arjun will be gracing the audio release of Bhale Bhale Magadivoy and to release the songs. National Award winner Gopi Sundar is scoring tunes for this romantic love comedy entertainer. Nani and Lavanya Tripati are playing main lead roles in this film.

Playback Singer Chinmayi is dubbing for Lavanya Tripati in this movie. Maruthi is the director of Bhale Bhale Magadivoy film which is being produced by Bunny as under GA 2 Pictures and UV Creations banner.