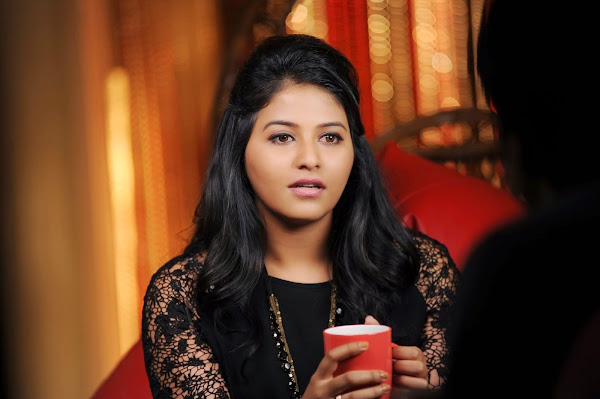 Godsey is the tentative title of upcoming Telugu film featuring Bala Krishna and Trisha in the lead roles is all set for an official launch on June 2nd and regular shooting of the film from 10th of June.

Filmnagar sources are now at a buzz that telugu actress Anjali is being considered for the second fiddle role in Bala Krishna's Godsey film.  Lets wait for official confirmation from the filmmakers to be announced on the films launch day in Hyderabad.

Satya Dev has finished the script work and other pre-production works are under progress. Prakash Raj is roped in for an important role in the movie. Mani Sharma is composing tunes for Godsey film. R.Ramana Rao is producer of the film.