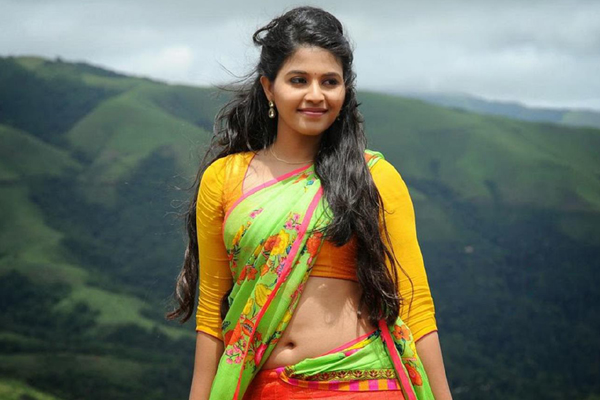 Actress Anjali who is shooting with Balakrishna in Spain for Dictator film has spoken to leading website and denied news that came in a leading newspaper that her sister is making debut in a Telugu film in the direction of Samudra. Anjali said that she has only one sister who is elder to her and married too. Her sister is about to deliver a baby in a month. Anjali has categorically stated that none from her family is making any debut in any films. And requested the media to confirm with her before publishing such news items.