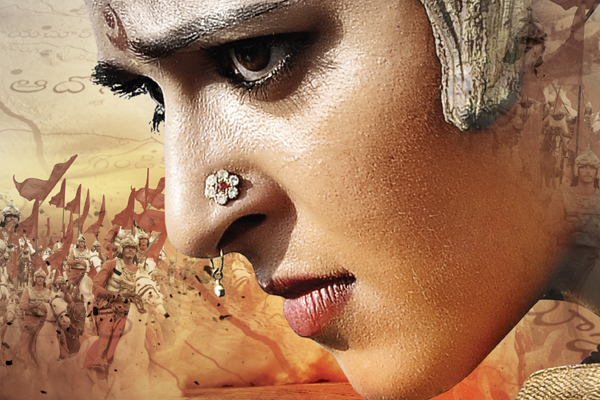 Guna Sekhar’s Rudramadevi is pushed again from 4 September to 9 October. The reason for the postponement is said to be delay in graphics work. It’s going to release simultaneously worldwide in many languages including Hindi. Anushka plays the legendary role of Rudramadevi. Allu Arjun plays the role of popular warrior Gona Ganna Reddy. Rana plays Anushka’s husband in the movie. Abhishek Pictures and Reliance are going to release Hindi version of Rudramadevi. Another interesting fact about the film is that Anushka’s other film Size Zero is slated for 2 October release.