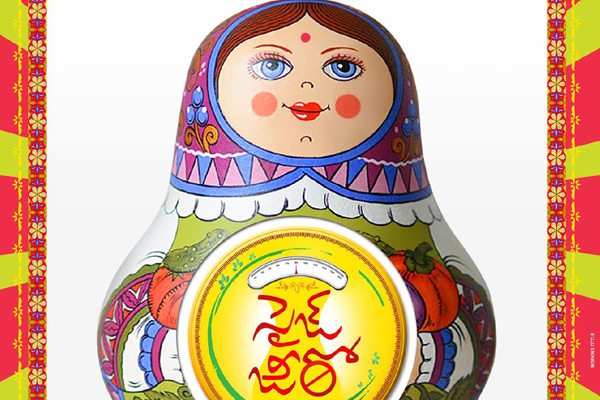 South Indian Actress Anushka is currently busy with the hectic post production works of her next film being shaped up in the hands of Prakash Kovalemudi has been titled as Size Zero.

The entire shoot portion of this biggest entertainer has been wrapped up recently and makers are now planning to release the first look of Anushka from the film. As of the update Anushka's look in Size Zero to be released on August 15th on the eve of Independence Day.