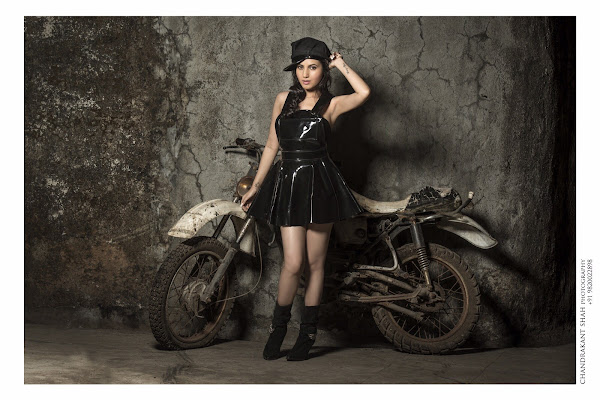 Love and romance are integral part of our lives and so most filmmakers try to capture this emotion and showcase it in a larger than life way on celluloid. Romantic films have a ‘feel good’ factor and who would not like to see heart-warming stories which are make-believe and want you to fall in love. Well south actress Anusmriti Sarkar making her Bollywood debut through director Arita Singh's romantic movie “Jaane Kaisa Yeh Ishq” which is produced by Sarabjeet Singh. She is working very hard to do a justice with her character. This upcoming Bollywood diva has started the shooting of the film. She is playing solo heroine opposite to a famous model cum actor and he is also debuting with this film.

Anusmriti Sarkar said, “This is a very interesting emotional Love story. My character is very innocent and there are different shades too. I love watching love stories and I am very happy that my debut film is a love story. This is one of the very heart touching romantic story and am very excited about my role".

From the history of 100 years, If Indian cinema has ever explored any genre other than comedy than it is Romance. Indian romance films are often top grossing movies of the year. No doubt Romance actress has much more following than actors of any other genre.