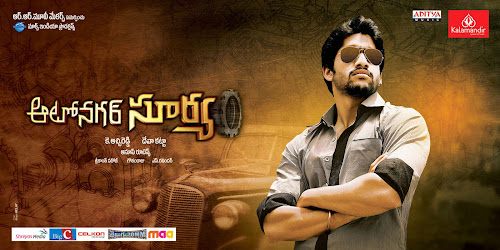 Update: Autonagar Surya Obtains A certificate with No cuts from censor board of India

Most postponed and long awaited film Autonagar Surya has finally cleared its censor formalities with A certificate from the censor board of India.

Recently the filmmakers along with Producer Dil Raju announced that Autonagar Surya will be releasing on June 27th. But the latest development is that one of the distributor of Guntur , filed a case and brought stay on the release of the film till July 10th which is yet to be announced officially.

Naga Chaitanya and Samantha are the lead pairs in this mass entertainer been directed by Deva Katta and musical scores are by Anup Rubens. K.Achi Reddy is producing the film.