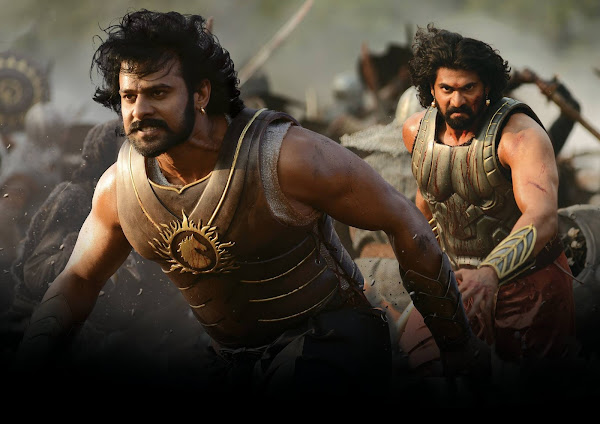 SS Rajamouli’s magnum opus Baahubali is setting new records among Telugu films in USA. Baahubali is releasing in USA with premieres on 9 July. Blue Sky who is distributing this movie in USA has planned the release well and opened the online booking counters on 3rd July. They have also opened hotlines 408 987 1684 / 408 987 1682 (for the first time for any Telugu cinema).

SS Rajamouli’s brand value and humongous craze ensured that $800000 (800k) is collected through online sales for premiere shows a few hours before the first premiere show. The distributor is expected the premiere collections to cross 1 million dollar mark. There so much of buzz for Baahubali that shows on Friday and Saturday are sold out much in advance in some areas.

Baahubali is all set to create records in USA among Telugu films (preferably South Indian films)!