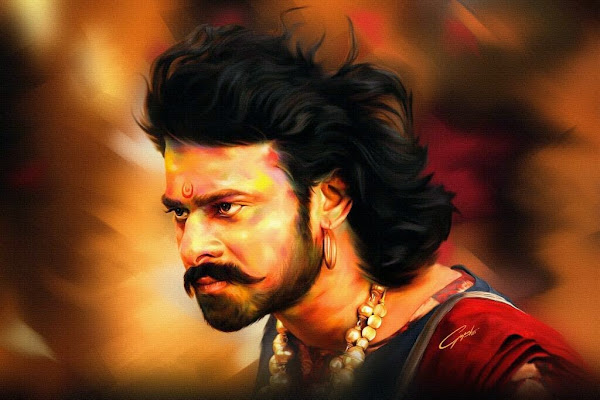 Tollywood's expensive periodic film Baahubali is all set to hit the big screens in the next year on 17th April, 2015. Official announcement about the release date of Baahubali is yet to be release

Makers are now busy with the hectic shooting schedules along with the post-production works are being under progress. As earlier informed by Rajamouli, Baahubali will have hi-end visual graphics. Prabhas will be romancing Anushka and Tamanna in this film. Sound Designer PM Satheesh and Music director MM Keeravani started their part of work.

Rana is playing crucial role in the movie. Cinematography is by Senthil Kumar and Keeravani is rendering tunes for Baahubali. Arka Media Works of Shobu Yarlagadda and Prasad Devineni are producing the movie.