Baahubali To Release In Over 5000 Screens In China 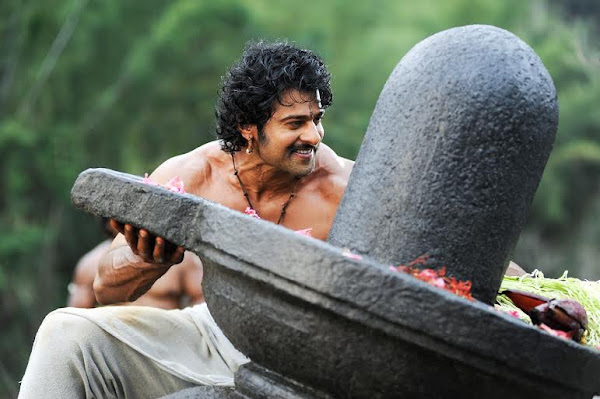 Hyderabad, Telangana – September 14, 2015 – “Baahubali: The Beginning” to release in over 5000 screens in mainland China by E Stars Films this November.

“Baahubali: The Beginning”, the first of a 2-part epic drama, was directed by the renowned S. S. Rajamouli and produced by Shobu Yarlagadda and Prasad Devineni of Arka Mediaworks.

Since its release, “Baahubali: The Beginning” has shattered numerous records and today, stands to be the highest domestic grosser in the history of Indian Cinema.

After the hugely successful run in India, "Baahubali - The Beginning" is now all set to wow audiences worldwide.

E Stars has officially acquired the rights to the film and intends to release the film in over 5000 screens across mainland China.

The deal was struck with Arka Mediaworks Intl., a subsidiary company established to handle international licensing for “Baahubali”. The company is headed by Francois da Silva, a former Eurocorp executive.

“’Baahubali’ has achieved so many things and acquired such a special position in Indian cinema that we are in the fortunate position of being able to negotiate with the top distributors in territories around the world,” said da Silva.

The company, which previously handled the release of “PK” in China, expects to release “Baahubali: The Beginning” this November as a revenue sharing quote import.