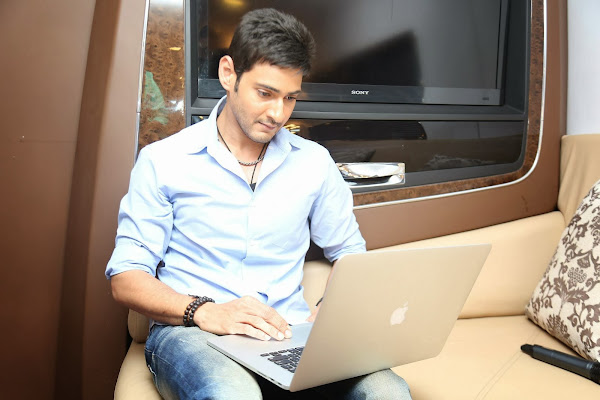 Speaking about the Trailer Mr. Mahesh Babu said that he was very much impressed by the Trailer and Hero Raja Goutham looks very promising. He wished the Team of 'Basanti' all success.

Director Sreenu Vaitla said that he liked the trailer, and the content is looking very fresh and technically the film is looking very good, and wished the team good luck.

Present at the event Miss. Tamannah said that she finds the Trailer impressive and that she appreciates the concept of the Trailer. She also said that she is now very curious to watch the film as soon as possible.

Mr.Tanikella Bharani, who is also present at the function said that "He played a crucial role in the film and that he's very happy to be a part of the project.