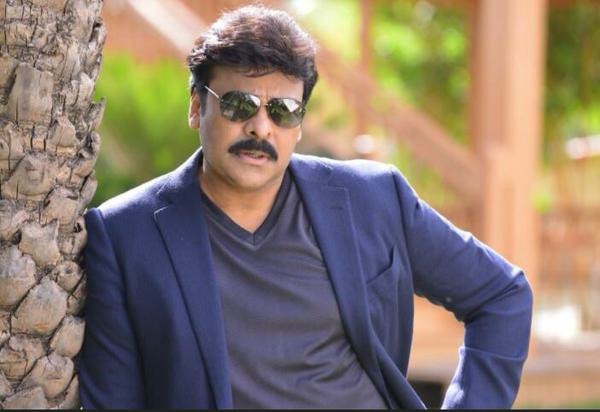 Chiranjeevi is going to do a guest role in Ram Charan’s latest movie in the direction of Sreenu Vaitla. Ram Charan plays the role of a stuntman in the movie. It will be interesting to know if Chiranjeevi has given appearance as himself or did some other significant role. The first look and teaser of the film will be released on 22 August on the occasion of Chiranjeevi’s birthday. Rakul Preet Singh plays heroine and this film is being made on DVV Entertainments banner by DVV Danayya.