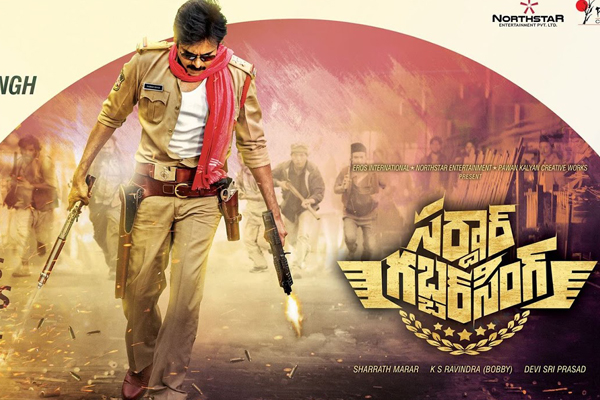 Commenting on the association, Mr. Sunil Lulla, Managing Director, Eros International Media Ltd said, “We are very excited to partner with one of the biggest stars of Telugu cinema, Pawan Kalyan ji along with Sharrath ji. Sardaar GabbarSingh promises to be bigger and better with more action and entertainment, an absolute treat for Pawan Kalyan fans. The Telugu film industry is going through a remarkable phase with some of the biggest recent hits in Indian cinema like Baahubali and Srimanthudu to its credit and we are very happy to be a part of this exciting phase. We hope to continue setting new trends with Sardaar GabbarSingh along with our partners”.

Mr. Sharrath Marar, Producer, Northstar Entertainment, added, “Sardaar GabbarSingh is shaping out to be one of the most exciting & entertaining films. We are truly delighted to be associated with a leading studio like Eros International, who undisputedly have the best global marketing and distribution infrastructure. Aligning with them will only strengthen our position by producing and releasing Telugu cinema on a global platform”.