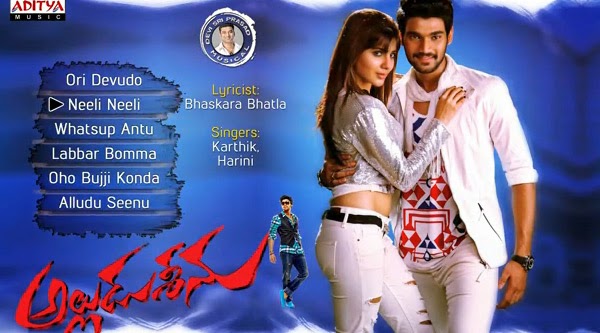 The audio of the movie released on June 29th in Hyderabad admist of stars glitz.  Alludu Seenu is touted to be a commericial comedy entertainer.