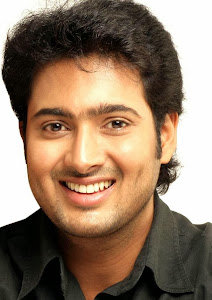 Young Telugu star Uday Kiran who shot to fame with Chitram and acted in over 18 films committed suicide on Sunday. Police are yet to ascertain the reason behind this fatal step.

In an incident that shocked the entire Telugu film fraternity, Telgu Actor Uday Kiran allegedly committed suicide on Sunday night by hanging himself in his apartment in Srinagar Colony at Hyderabad.

Kiran had acted in over 18 films and received the Filmfare Best Actor Award (Telugu) in 2001 for his role in Nuvvu Nenu.

Reports suggesr that the actor, who shot to fame with his debut film 'Chitram in 2000 was alone when he took the fatal step.

Police suspect financial problems, non-happening career, depression drove Uday to take this step. May his soul rest in peace and God may give strentgh to his family