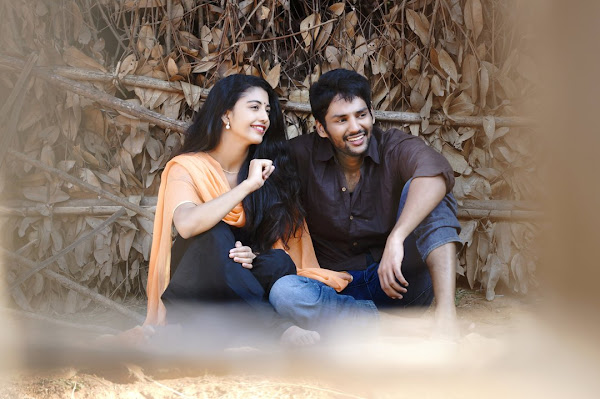 Hora Hori has awarded U/A certification from the censor board. Filmmakers are now planning for a right date for a grand release of this love drama. Majority of the cast are new comers and the screenplay is said to be interesting on silver screens.

Trailers and Audio garnered positive buzz and promotions of the film to be kick started shortly. Kalyan Koduri is rendering tunes while cinematography is by Deepak Bhagwath. Teja is the director and KL Damodar Prasad is producing the film.