Ice Cream Obtains A ceritificate from Censor Board 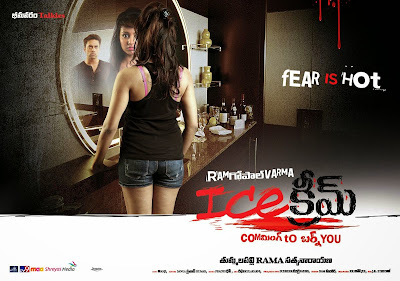 Navdeep and Tejaswi starrer horror thriller Ice Cream is releasing on July 12th which was earlier said to hit the silver screens on July 11th.

Censor board officials awarded A certificate for Ice Cream film. With this film flow cam technology is being introduced in filmmaking and it is for the first time to be used in Asia. Tejaswi is debuting as lead actress in the movie.

Ice Cream has only one theme song which has been scored by Pradyothan. Ram Gopal Varma is the director and Tummalapalli Rama Satyanarayana is producer of the film.