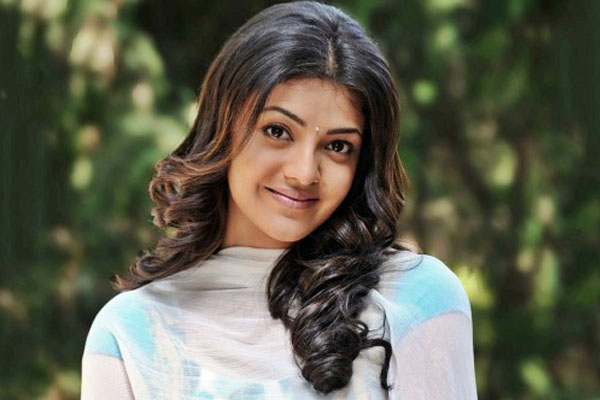 Bobby directorial forthcoming film Sardar starring Pawan Kalyan in the lead role has completed its second schedule of shoot.
br
Meanwhile here is the buzz that Kajal Agarwal is being considered for one of the lead actress in the film Sardar. Sources are now at a buzz that Kajal Agarwal replace Anisha Ambrose. However nothing has been officially announced from the makers end. Filmmakers are now heading for its next schedule to begin shortly.
Anisha Ambrose is playing main lead actress opposite to Pawan Kalyan in the film. Northstar Entertainments of Sharat Marar is producing this commercial mass entertainer.