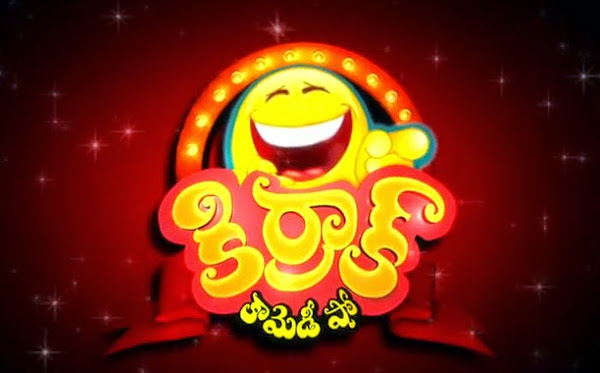 Mallemaala Entertainments, has been into film making for over a period of 25 years now. This prestigious banner has made some award winning films like Arundhati, and has catered to every section of audience. Not limiting themselves to films, Mallemaala ventured into television, and have launched several successful TV shows such as Genes, Dhee, Adhurs, Cash and the highly successful Jabardasth. These shows not only gained huge popularity, but revolutionized the Television industry big time.

Now, Mallemaala has gone a step ahead, and are ready to entertain the visitors in a unique way. For the first time ever, an exclusive comedy show with premium content, has been designed only for online viewers. Some well known actors from TV and film world, will feature in this special show called ‘Kiraak Comedy Show’.

This show will be the first of many exclusive series that will be made for the web, and you can watch this show on our Mallemaalatv channel on You Tube. A one of a kind stress buster, Kiraak comedy show will be hosted by the beautiful Anasuya, and the highly energetic Ravi.

The much awaited ‘Kiraak Comedy Show’ will be launched on August 15.