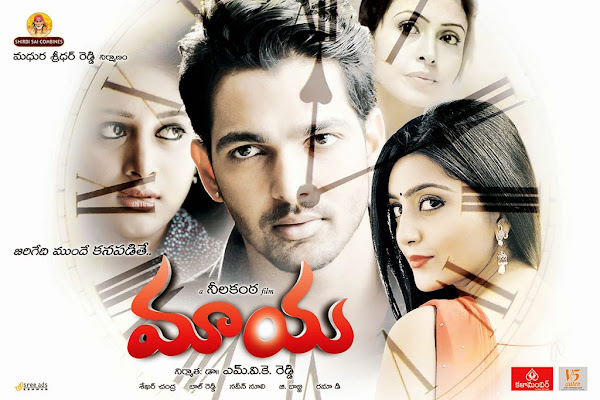 Harshavardhan Rane playing the lead role in the upcoming film titled Maaya is all set for its audio launch to be held on June 14th.

Filmmakers are planning for a surprise audio launch of the film. Maaya film story is set in the backdrop concept of extrasensory perception. Avantika, Sushma and Nandini Rai are lead actress in this thriller.

Maaya songs are scored by Sekhar Chandra. Neelakanta is the director of Maaya film being produced by MVK Reddy and Madhura Sreedhar.