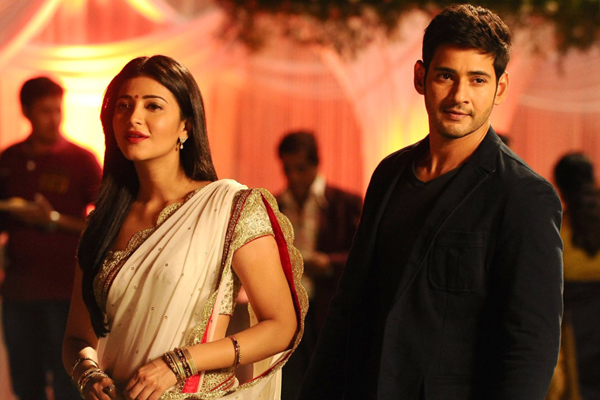 Commenting on the deal, Sunil Lulla, Managing Director, Eros International Media Ltd said, “It’s a proud moment to associate with Mahesh Babu once again and Mythri Movie Makers for this family entertainer that has taken audiences by storm and reports across regions continue to be extremely encouraging. The Telugu industry holds great opportunity for us and we look forward to leverage its attractive film content to strengthen our operations in south.”

Srimanthudu has been primarily shot in Hyderabad while a few portions of the movie were filmed across Tamil Nadu and Thailand.