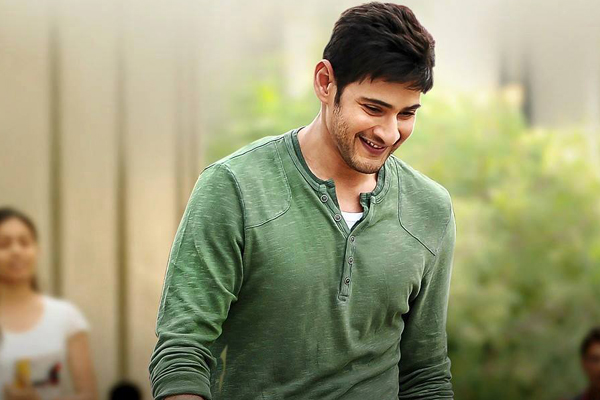 Superstar Mahesh Babu starrer film Srimanthudu is creating lots of hype among the audience with its trailers and songs. This movie is releasing on August 7th.

In the recent times there was buzz that Mahesh Babu will dub his character in tamil version. However the Dookudu star has denied rumours and said that as he was busy with promotion of Srimanthudu film, he couldn't lent his voice for Tamil dubbing version of the movie. Koratala Shiva directorial film is touted to be an stylish action family entertainer.

Jagapathi Babu, Sukanya, Rahul Ravindra, Brahmanandam, Ali, Vennela Kishore and others are playing prominent roles while Shruthi Hassan is romancing Mahesh Babu and Poorna is shaking leg for a special song. MB Productions and Mythri Movie Makers are producing the film. DOP is by Madhie and Musical scores are by Devi Sri Prasad.