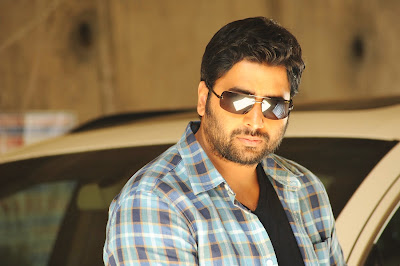 Prema Ishq Kadal fame director Pawan Sadineni is back with his second film teaming up with Nara Rohit.

Pawan Sadineni has narrated the script to Nara Rohit recently for which the actor has given his nod as the storyline interested him. Okkadine pair will be repeated in this film. Nitya Menon might play Nara Rohit's love interest in the film.

Other details of cast and crew to be announced officially soon. Right now pre-production works are under progress.