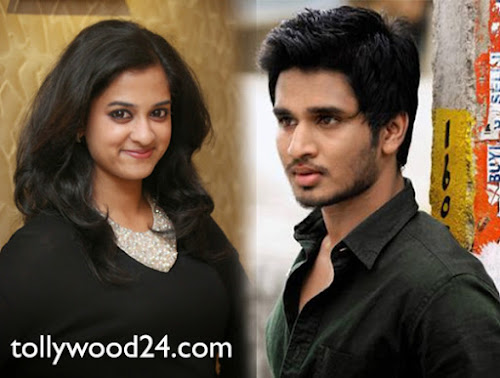 Young Hero Nikhil who is enjoying success with Swamy Ra Ra, Karthikeya and Surya vs Surya, is all set to start his next movie Sankarabaranam, a crime comedy with Bihar backdrop. Premakatha Chitram fame Nanditha pairing with Nikhil in this movie. Shooting of the movie starts from June 15th 2015. Anjali will do a cameo