Nithin out of Puri Jagannadh movie 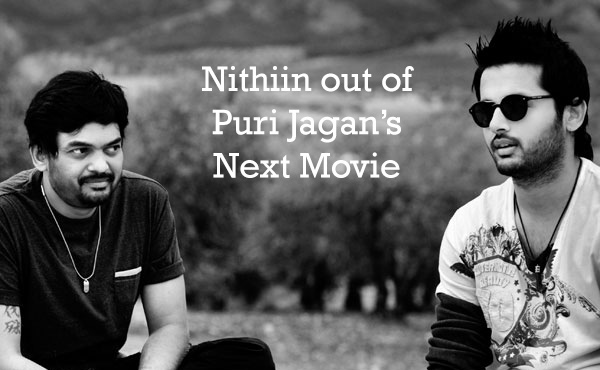 It was reported that Nithin doing a movie under Puri Jagannadh direction which was planned to start from 15th June, but Now this is an interesting development, Nithin came out of the project and Puri said the movie will be started with new hero, further details will be announced soon. exact reasons for this are not known

My film with puri garu is not happenin due to unavoidable circumstances..hope to work with him in the future..

The film I planned with Nitin am doing now with another hero ..shooting starts on same date ..will share details soon