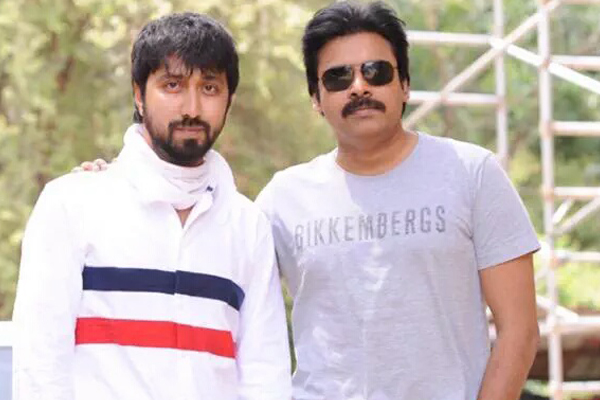 Pawan Kalyan's film titled Saardar in the direction of Bobby is commenced its first schedule of shoot in Hyderabad. A first look from the movie has been out recently.

Anisha Ambrose is the lead actress in this mass action entertainer. Pawan Kalyan has joined the sets of Saardar film in this schedule key introduction scenes along with action seqeunces to be canned. Powerstar is back to his original look and his pics are circulating in the social media.

Musical scores are by Devi Sri Prasad and Jayanan Vincent  is cranking the camera. Sharat Marar is producing the film under Northstar Entertainments banner.