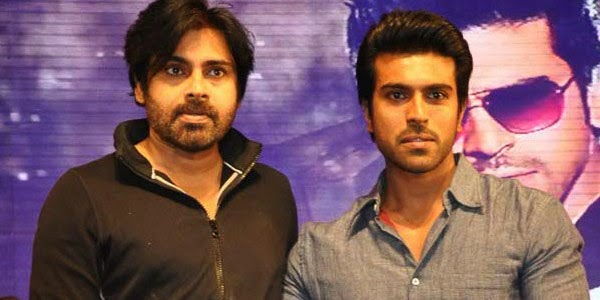 " Pawan Kalyan is going to initiate his Pawan Kalyan Creative Works banner and will be producing several movies. He has started this banner right after Kushi film, but didn’t produce a film so far. The production number 1 on this banner is going to have Ram Charan as hero. Pawan Kalyan is keen to produce movies with other young heroes (outside Mega camp) as well. He is also keen to introduce new talent in terms of directors. He is also willing produce sub-regional films like Hyderabadi and Deccani films (like Angrez and Hyderabad Nawabs). Pawan Kalyan Creative Works has informed media that more details will be announced shortly."