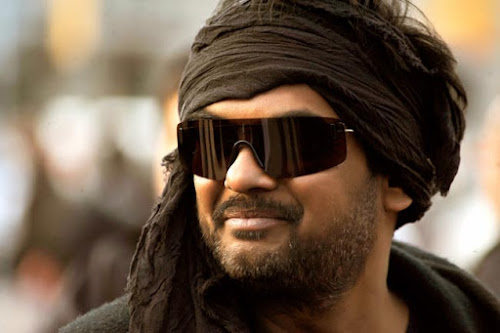 Puri Jagannadh in a hurry and not wasting any time between two movies. Puri Jagannadh announced his two big projects one with Mega star Chiranjeevi and other with Super star Prince Mahesh Babu which are planned to go on floors from September and Feb 2016 respectively.

Puri Jagannadh's present movie with Charmee is Jyothi Lakshmi, is gearing up to release on June 12th, audio of the movie will be out on June 4th. His last outing film Temper with Jr Ntr is released on 13th feb and a blockbuster at box office.

As of now Puri Jagannadh completed Jyothi Lakshmi shoot and announced his next film with Nithin in the lead role which is said to be kick start from June 15th.

Heart Attack is the last movie in combination of Puri jagannadh and Nitin, Puri starting Nithin movie ahead of Chiru's 150th film. Puri planning to wrap up Nitin movie as early as possible and start per-production of Chiru movie which goes on floor from September

Happy to announce n share with u all that i m doing my next film with 1 of my fav dir @purijagan sir.😃😃..excited..other details soon😃