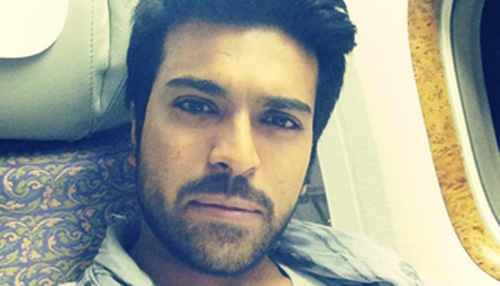 Post a short break, makers are planning to finish the last schedule of shoot in Hyderabad where patch up scenes along with couple of songs to be shot in special sets. Srinu Vytla is viewing every aspect of the film so that he could make a hit film. Earlier Vytla's film Aagadu was a disaster at box office.