RGV coming up with Ice Cream 2 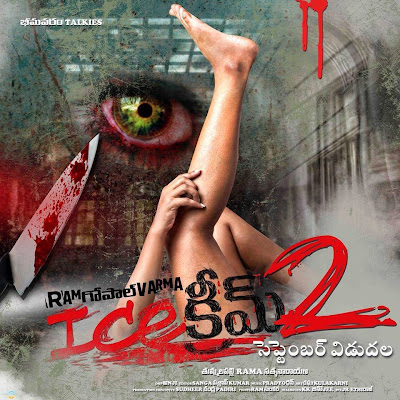 Ram Gopal Varma has officially confirmed the sequel to his recent film Ice Cream to hit the floor soon. Filmmakers made Ice Cream with a budget of 1.5 Crores and on the first weekend the film has collected 80 Lakhs. RGV has given the cheques to the artists and crew of Ice Cream in the recent success meet of the film.

Ram Gopal Varma said that he will be working for the sequel of Ice Cream shortly. T. Rama Satyanarayana will also produce the Ice Cream 2 film.