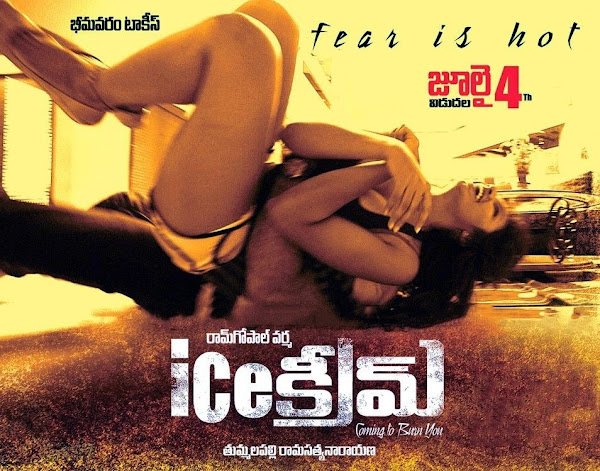 The film will be wrapped up in just 3 months. RGV is making the film by using new technology called Flow Cam which is used in Asia for the first time for Ice Cream telugu movie.