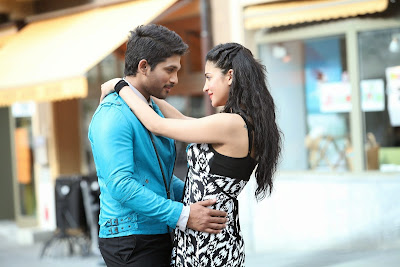 Makers of the movie planing to send first copy to censor board during first week of April. Shruti haasan and Saloni playing leading roles in racy entertainer by Surendar Reddy

Brahmanandam is playing the role of a police officer in Race Gurram while Kick Shyam and Ravi Kishan will be seen in important roles. Surender Reddy is the director and music is by Thaman SS. Nallamalupu Bujji and Dr. K Venkateswara Rao are jointly producing the film.