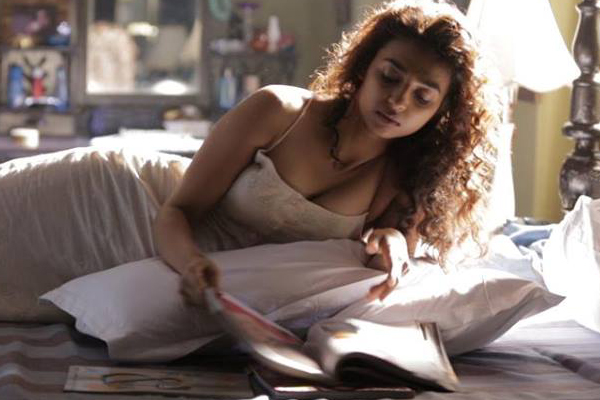 Radhika Apte is riding high these days in Bollywood with her glamorous avatar in films and also in short films like Ahalya. She is trending in social media for various reasons.

Currently the Legend actress is busy with couple of Bollywood films which are slated to release in couple of months. Meanwhile Radhika Apte seemed to sign a tamil film and that too with Superstar Rajinikanth's 159th film. Close sources reveals that Radhika Apte has given her nod to play female lead actress in the movie.

Pa Ranjith is helming megaphone for Rajinikanth's 159th untitled film which will commence its shoot from the month of August. Santosh Narayan is rendering tunes for this movie. However lets wait for an official news soon.