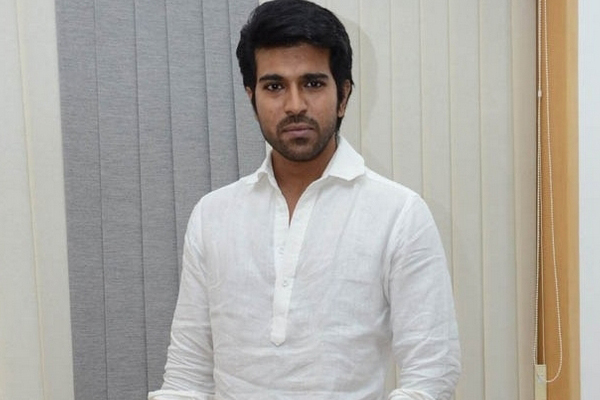 Tollywood24 has updated that Mega Powerstar Ram Charan is busy with the shoot of his next film in the direction of Srinu Vytla in Bangkok locations.

Climax portion sequences are shot in Bangkok and makers revealed that almost 4 Crores are spent for the crucial scenes where a boat has been taken on daily basis for a rent of Rs. 16 Lakhs and picturised 10 Days. However the climax has come out. The team is back recently and began a fresh schedule of shoot.