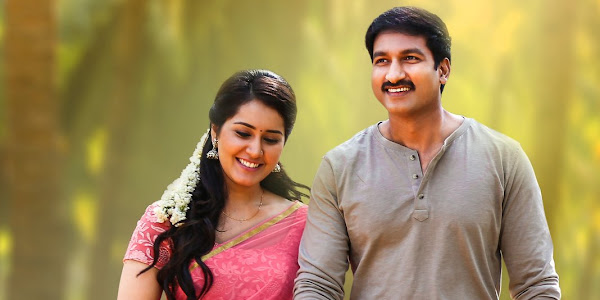 Gopichand’s latest movie Oxygen in direction of AM Jyothi Krishna is being produced S Aishwarya of Sree Sairam Creations is in brisk phase of shooting.  latest buzz says that Sakshi Chaudhary is doing a special song with Gopichand in this film.

This song will be shot in a special Dhama set made in Ramoji Film city, Senior dance master Brinda choreographing this song, Sree Mani penning the lyrics. This song will also have Gopichand, Rashi Khanna, Ali and other comedians

Jagapathi Babu is playing one more key role and he will be highlight of the film. Yuvan Shankar Raja composing music of this energetic movie. Ramajogayya Shastri and Sree Mani penning Lyrics. Next schedule of Oxygen movie starts from December 2, one more song will be shot in Pune.