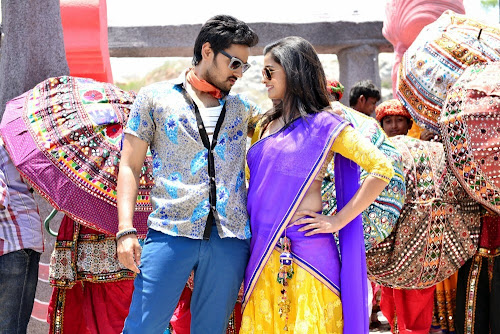 Actress Samantha will be releasing the audio of Sumanth Aswin's latest film Lovers on July 4th.

The film is being shaped up in the hands of Harinath touted to be a commericial love story. Nanditha is romancing Sumanth Aswin and Lovers film marks the first combo of the pair. Both the actors recent film are hits at box office.

Maruthi is presenting Lovers film under Maruthi Talkies banner while musical scores are by JB. Naga Vamsi and Mahendra Babu are jointly producing the film under Maya Bazar movies banner.