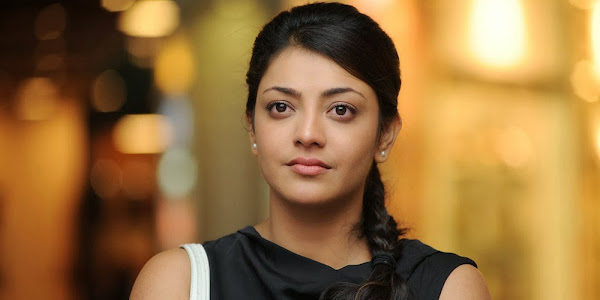 The third schedule of the film commences from the first week of September 2015 in Hyderabad.