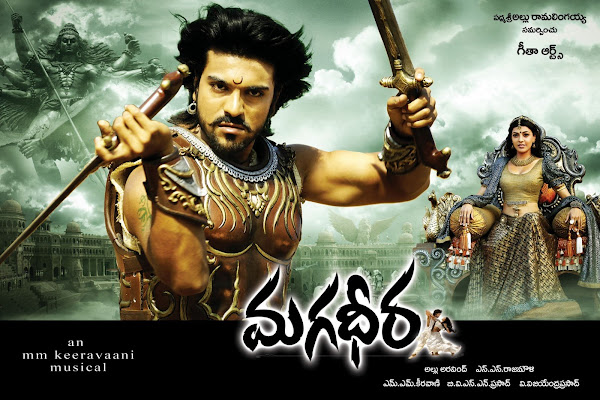 The original film, stars Ram Charan and Sajid had acquired the rights of the film long time back. Sajid confirmed roping in Shahid for playing Ram Charan's role in the remake.

Shahid Kapoor is busy with shooting of Shandaar now, Farzi is in the line, after these movie he will join Magadheera remake, shooting of the movie will start from end of the 2015