Shatamanam Bhavati has received a clean U 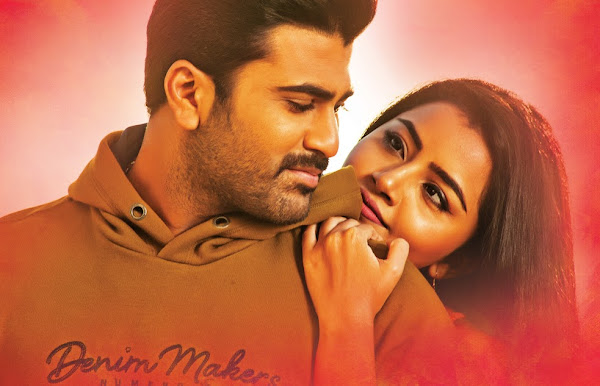 Dil Raju and Sri Venkateswara Creations' 'Shatamanam Bhavathi', with Sharwanand and Anupama Parameshwaran in lead roles, is all set for a Sankranthi 2017 release. The movie has completed its censor formalities today in Hyderabad and the film has received a clean U from the board.

"Shathamanam Bhavathi is a beautiful family entertainer that explores the relationship between a grandfather and his grandson. Mickey has given excellent tunes and the audio has become a big hit. The film will have a Pongal release. Shathamanam Bhavathi is going to be a wholesome family entertainer for the festive season and we expect the film to bring our banner as much fame as Bommarillu did", said producer Dil Raju.

Shatamanam Bhavathi will have Sharwanand in the lead role and Anupama Parameshwaran will be seen as the heroine. Satish Vegesna is the director. Prakash Raj andJayasudha are playing key roles.