Sri Ranjith Movies and Director Teja’s next is HORA HORI 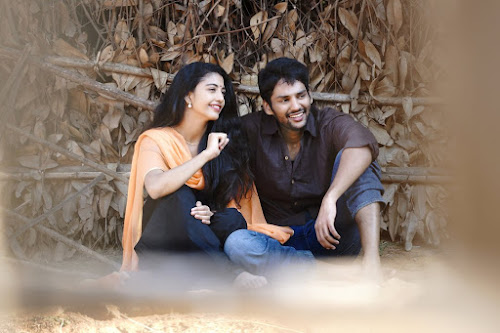 K.L.Damodar Prasad of Sri Ranjith Movies, known for making wholesome entertainers like “ALA MODALAINDI” and “ANTHAKU MUNDU AA TARUVATHA” is now producing his next film with Director Teja.

Having successfully launched several stars as well as a galaxy of character actors with his films, Teja is now all set to create a stir with some more fresh talent. With a trail of record breaking blockbusters such as “CHITRAM”, “NUVVU NENU”, “JAYAM” etc.. he is now ready with his latest film titled “HORA HORI”.

This film is a love story presented in a racy new narrative by Teja. Having completed its principal shooting in Hyderabad, Vizag and Karnataka, the post production work of the film is currently going on.

The makers are planning to release the audio this month followed by the film’s release in July.