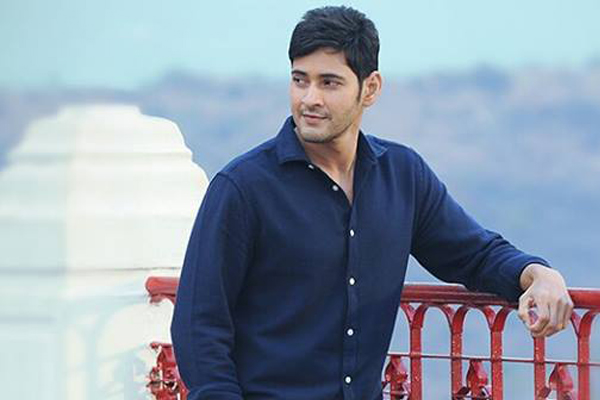 Mahesh Babu the fan base in overseas market has been proved once again with record collections to his recent film Srimanthudu which released on August 7th.

Coming to the reports that Srimanthudu has just crossed $2 Million mark in just 2 days and running successfully with positive talk all over. The film seemed to be attracted and class and mass audience all over the world as it is carrying some interesting social message along with social drama.

It is now expected that Srimanthudu to cross Attarintiki Daredi collections soon. Koratala Shiva is the director of Srimanthudu film. Shruthi Hassan, Jagapathi Babu, Sukanya, Rahul Rainvdran, Poorna, Sampath Raj and others are playing prominent roles in the film.