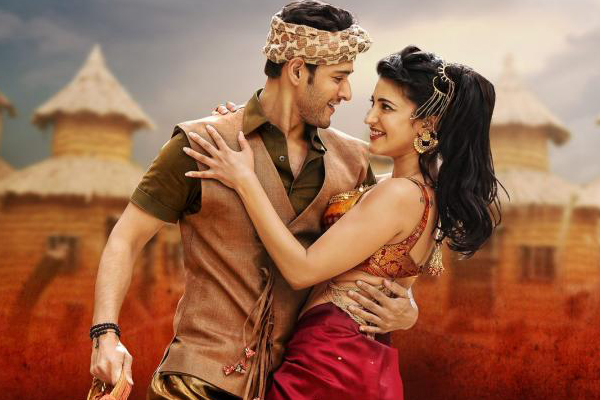 Kortala Shiva directed film Srimanthudu is all set to hit the big screens on August 7th in record number of screens as of the update.

The censor formalities of Srimanthudu to be completed on August 4th. Meanwhile promotions of the film are happening in a wider note. This film is touted to be a family entertainer with a social message. Shruthi Hassan is lead herione in the movie.