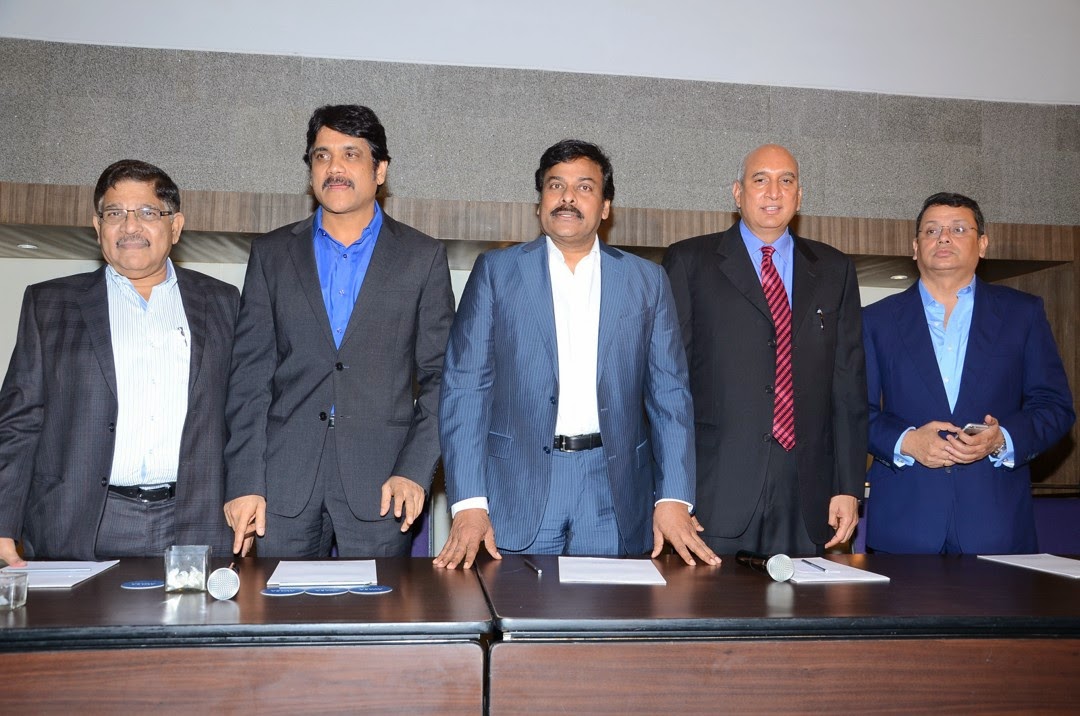 11 February 2015
Hyderabad
Telugu Entertainment is poised for a reinvention!
Star India to acquire the broadcast business of Maa Television Network

Mumbai / Hyderabad, February 11th 2015 - Viewers of Telugu Entertainment content are in for a treat! Star India and Maa Television Network today announced a deal under which star India will acquire the broadcast business of Maa Television Network. This opens up an opportunity for major creative content innovation in the Telugu television market.

The acquisition would give Star India access to the higly attractive Telugu TV market (the second largest regional market i India in terms of revenue potential) and a market where Star has a very limited presence till date. Maa Television Network is the number one boradcast network in Telugu language content and has a strong trajectory of growth driven by fiction content and movies.

Star India, a unit of 21st Century Fox, has pioneered content innovation across market and categories. With an expansion into regional markets like Bengal with Star Jalsha- Star enhanced the quality of the creative eco-system bringing in high quality into underserved regional markets. In the category of Sports- Star took cricket deeper with langage content and triggered a multi-sports culture with the resurrection and repackaging of Kabaddi and the launch of a football revolution with Indian Super League. Star has redefined entertainment content with "nayisoch" or progressive dream and drove television as a catalyst of social change with "Satyamev Jayate". With the expansion into the Telugu market Star looks to continue its tradition of innovation in content, building on the strong track record established the team at Maa Television Network.

"The Telugu market is an important market however the pace of innovation has been slow. We are keen to change this by acquiring a local presence and fundamentally changing the content quality paradigm. We were very impressed by the solid creative core and quality and depth of the management team at Maa Television Network. In a short span of time they have built a leading business which is poised to take the next leap. The acquisition fills a vital gap in our portfolio allowing our advertisers targeted access to a critical market" said Uday Shankar, CEO, Star India.

"The strategic decision to align with Star India and be part of a global media group will be a big leap in our efforts to take the Maa TV Network to the next level and strengthen the positioning of Maa brand in the entertainment industry. Star's leadership in Indian media and entertainment industry and its parent company's proven expertise in media business on global scale will enable Maa to offer more innovative, rich and differentiated entertainment content to the Telugu Diaspora worldwide" said Nimmagada Prasad, Chairman, Maa Television Network.

"We see a lot of synergies and complementray strengths emanating form the strategic deal and it will be a win-win proposition for Maa and Star. Telugu TV viewers will stand to gain significantly form this initiative through greater access to a wide variety of qualitative entertainment content", Prasad added.