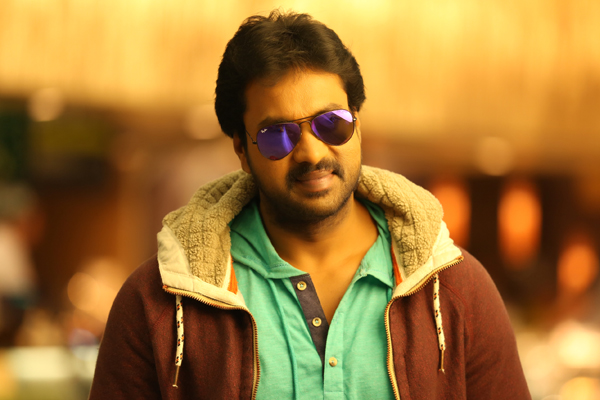 The first look of hero Sunil's upcoming family entertainer 'Krishnashtami' was released today by the production team, on the occasion of India's Independence Day. The movie is a family entertainer that will have good comedy as well as family values.

Well known producer Dil Raju's banner, 'Sri Venkateswara Creations', is the production house behind the film. According to director Vasu Varma, the film is all about an NRI who comes to India and faces some uniquely tricky situations. Nikki Galrani and Dimple Chopade are the heroines in the film and Dinesh has composed the music.

Well known writer Kona Venkat has penned the story for 'Krishnashtami'. The release date and other information will be released by the production house shortly. Brahmanandam, Ashutosh Rana, Mukesh Rishi, Posani Krishna Murali, Suman, Sapthagiri, Pavithra Lokesh and Tulasi are some of the important actors in this movie.