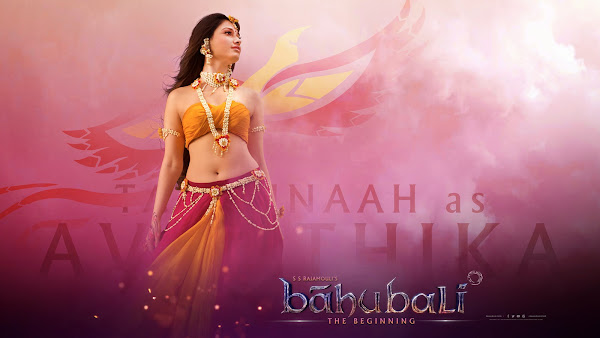 Tinsel Town is now at a buzz that Hollywood are in awe of Tamanna skin show and showering praises on the beauty in the reviews. Meanwhile in India, many of critics opposed the way Tamanna's role Avantika has been characterized.