Venkatesh and Pawan Kalyan in Oh My God Remake 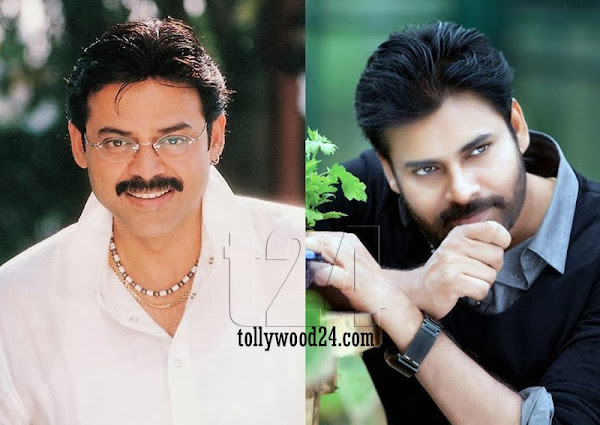 Venky to enact Paresh Rawal role and Pawan Kalyan will do role of Lord Krishna.Koncham Ishtam Koncham Kashtam and Thadaka fame director Kishore Pardhasani alias Dolly is going to direct remake of Oh My God. Producer Suresh Babu mentioned that more project details will follow soon and the production will commence soon and is planned for an early release. Producer Sharrath Marar stated that it is a privilege to be associated with Venkatesh, Pawan Kalyan and Suresh Productions in such a prestigious project.